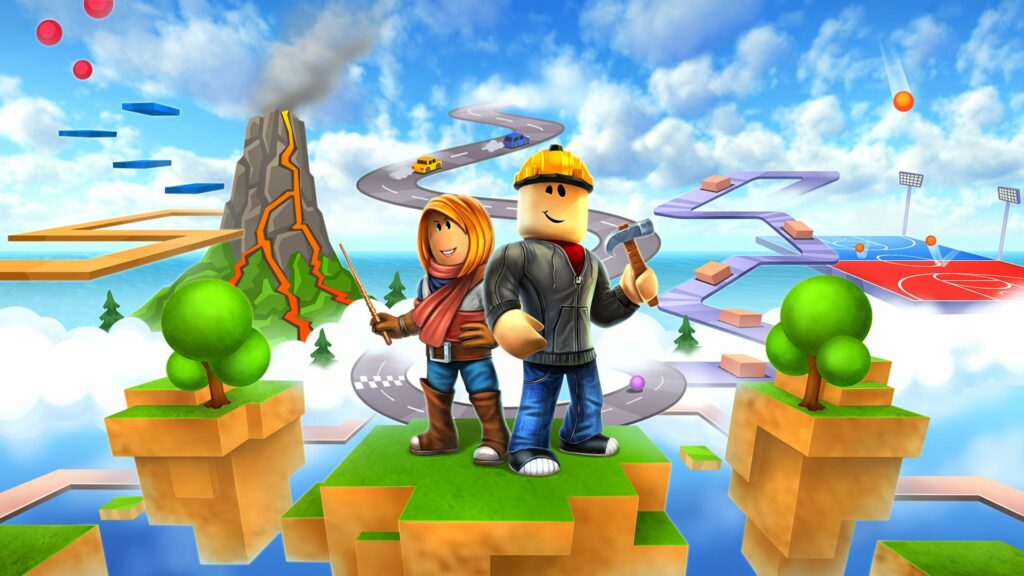 Four Advantages Of Adopting Minecraft in the Classroom 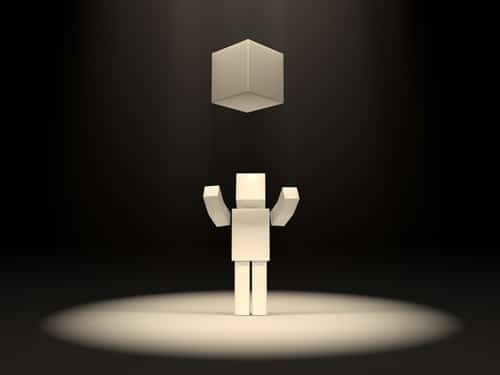 Benefit 1: Using Minecraft in the classroom encourages students to participate in classes. Many pupils are intrinsically motivated by computer gaming. This activity drew the attention of the pupils in the class, and they were eager to participate. While the pre-test and post-test portions of our study were not meant to assess levels of involvement, […] What is the point of Minecraft? Minecraft is an open-world sandcastle game, which means it lets users interact with the environment in a non-linear manner while manipulating every aspect of the environment. The goal of Minecraft is to survive, which requires you to build, acquire inventory, and explore. These activities are complemented by a variety […]

Using 10 Fast Fingers to Assist and Develop Your Typing Speed

10 Fast Fingers is a website where students may test and improve their typing speed by playing a variety of fun typing games. Fluency in typing or keyboarding has become a crucial ability for 21st-century students. In today’s knowledge economy, it’s not just about learning to type; it’s also about learning to type quickly. From […]