Get a Free Trial
Try It Free
PrevPreviousWhat is Multi-Cloud?
NextAI for beginnersNext

Best JavaScript IDEs and Text Editors to Use In 2022

An IDE, or Integrated Development Environment, is a piece of software that allows you to develop code with a variety of extra features not available in a standard text editor. You may edit, alter, debug, execute, run, and deploy your code using IDEs. Many more functions, like auto text completion, are included with IDEs. It gives the user with more options. You could be more productive with the aid of IDEs. There are several IDEs available on the internet, and many of them are open-source.

This implies that you can get it for free. However, there are other paid choices accessible. Though IDEs are superior to text editors, they do have certain drawbacks, such as the fact that many of the top IDEs are not free to use. Furthermore, computers with low-end processors may experience freezing issues. Text editors, on the other hand, are also used to write code, but they lack the functionality of IDEs. You can only edit, alter, and run your code with a JavaScript editor. There are no facilities for testing or debugging. However, an intriguing aspect regarding text editors is that they are preferred by specialists over IDEs for writing JS code. This is due to the fact that the majority of text editors are open-source and offer a reduced font size. This allows them to run smoothly on any machine without causing any issues.

The 7 Best JavaScript Editors and IDEs 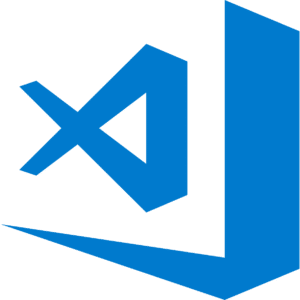 Microsoft’s Visual Studio Code is a well-known code editor. It was first published for Windows on April 29, 2015, however, it was afterward adapted for other common operating systems, including Linux and macOS. It would be inaccurate to imply that Visual Studio Code is tailored to a particular programming language. You may use the popular code editor to write code in a variety of computer languages, including Java, Python, and C#. Though it supports a variety of programming languages, it is a large piece of software to operate, and low-end systems may have frozen. 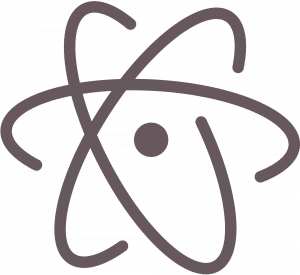 Atom is one of the most sophisticated code editors available. GitHub released it on February 26th, 2014. It includes electronics and some typescript language packages that help the user code simply, as it is built by the world’s most prominent online software repository. Atom also makes it simple to switch between JavaScript, CSS, and Node.js. Atom, like other popular code editors, supports a variety of programming languages, including the C and Java families.

Some main features of Atom:

It’s the first JavaScript IDE we’ve found. WebStorm was created with JavaScript and its frameworks in mind. JetBrains is well-known for producing integrated development environments (IDEs) for all major programming languages. They’ve created specialized IDEs with a variety of built-in capabilities. WebStorm’s debugging functionality is excellent. All of these benefits, however, come at a cost. Yes, you must pay to use the JS IDE. They do, however, provide a free 30-day trial period.

Some main features of WebStorm: 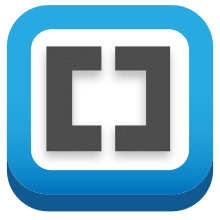 Adobe Systems designed Brackets, which were released on November 4th, 2014. HTML, CSS, and JavaScript are just a few of the front-end web development languages it supports. Brackets is lightweight compared to other JavaScript IDEs and code editors, so you won’t have any trouble using it on even the most basic systems.

Some main features of Brackets: 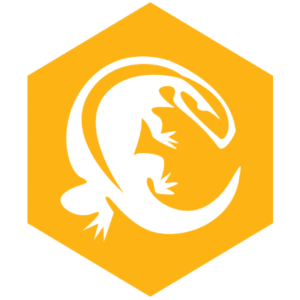 ActiveState released a JavaScript IDE in May of 2000. It is native to JavaScript since it is developed in Python, C++, C, XUL, JavaScript, and CSS. This makes it easier to code in JS. Although Komodo IDE is not an open-source application, it does have a free and open-source subset called Komodo Edit, which is a code editor. Obviously, it lacks many of the functionality supplied by Komodo IDE.

Some features of Komodo IDE: 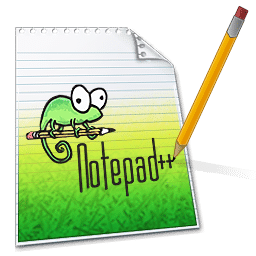 Notepad++ is a text editor that has been around for a long time. It is compatible with practically all programming languages. As a result, you can code in the most popular programming languages using this text editor. Notepad++ is a simple tool that many front-end developers have in their toolset. Because it is written in C++, its greatest advantage is its simplicity. You can also run the code directly from it. Notepad++’s core feature is multifile opening, which allows you to quickly go from one file to another. You will have no problems operating this application due to its lightweight design.

Some main features of Notepad++ 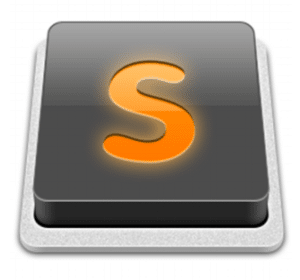 Sublime was first released on January 18, 2008, and is written in C++ and Python. Developers use Sublime to write code in a variety of programming and markup languages, much like they do with other popular text editors. Sublime is, like Notepad++, a relatively lightweight tool that is simple to use and run. Many professionals prefer Sublime Text to Notepad++ because the latter’s UI is less appealing. Furthermore, you can change the theme to fit your mood and tastes.

Some main features of Sublime Text:

That concludes our roundup of the best JS IDEs and code editors for 2021. Naturally, this isn’t a list that everyone will agree on. Regardless, the majority of people will find their favorite JavaScript IDE – or text editor – on this list. You did, didn’t you? Let us know what you think in the comments area below!

Best JavaScript IDEs and Text Editors to Use In 2022