Does your child use a school agenda or school planner? Even over the weekends, using a school agenda might help you be more organized and get better marks. The school day is filled with a lot of information for students to absorb. Information overload can result from students not managing the information they encounter appropriately. […]

Get Students Thinking About Their Own Learning Students can establish increasingly challenging objectives and acquire self-regulation when they start to organize, monitor and assess their learning. As a special education teacher and K–12 tutor, I saw that kids were frequently instructed on what to study but were infrequently given instruction on how to do it, which might leave them feeling trapped, anxious, […]

Fun Games to Play During the Holidays 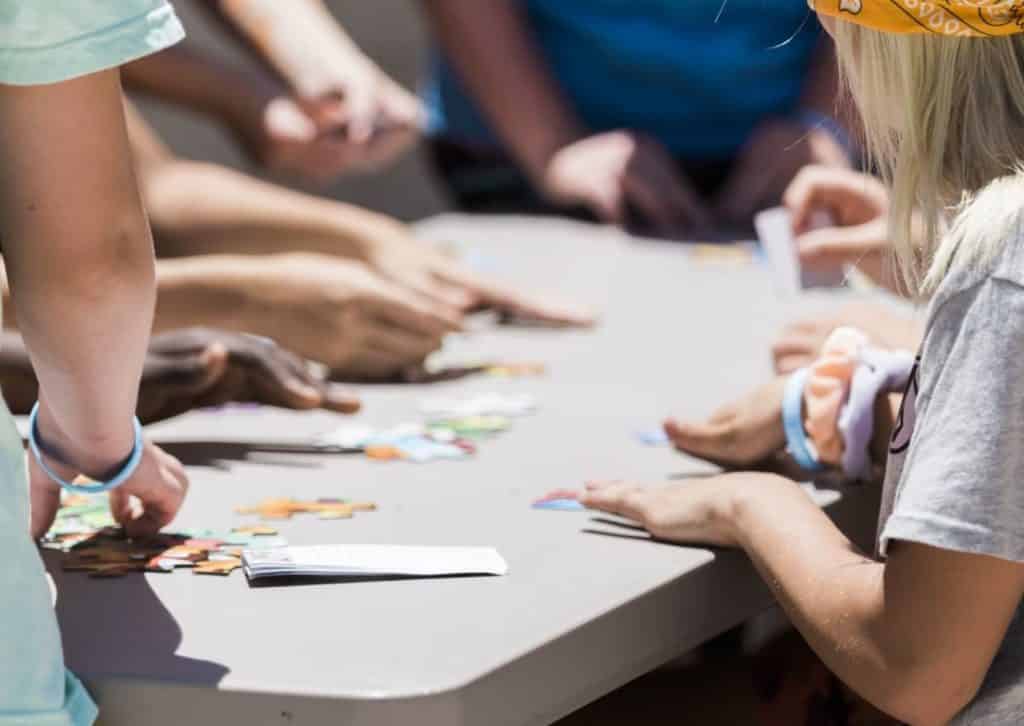 Once more, kids will have an extended break during the summer school break before they return to their rigorous academic schedules. Of course, the purpose of the break from classes is to recharge by spending time with loved ones and having more alone time. To keep your mind engaged and stimulated in preparation for the […] The decision to send a child abroad is one that parents often make without giving it much thought. When my father sent me abroad, I don’t think he considered every aspect of my life there, including what I would need, how much money I would need, where I would live, and who would take care […]

Top Tips For Studying And Working From Home Distance learning and online learning are nothing new. Since 1969, the Open University in the UK has offered distance learning, initially by television and then, as the internet became a viable alternative, online. Given that the situation we are in today is not new, I believe it is imperative that we begin mastering the notion […] In today’s post, we’re going to show you some of the top YouTube channels for instructional video content tailored for children. These are channels that offer educational, interesting, and engaging information. Physics and science are covered, as well as DIY and craft projects. We encourage you to have a look at these and share them […] 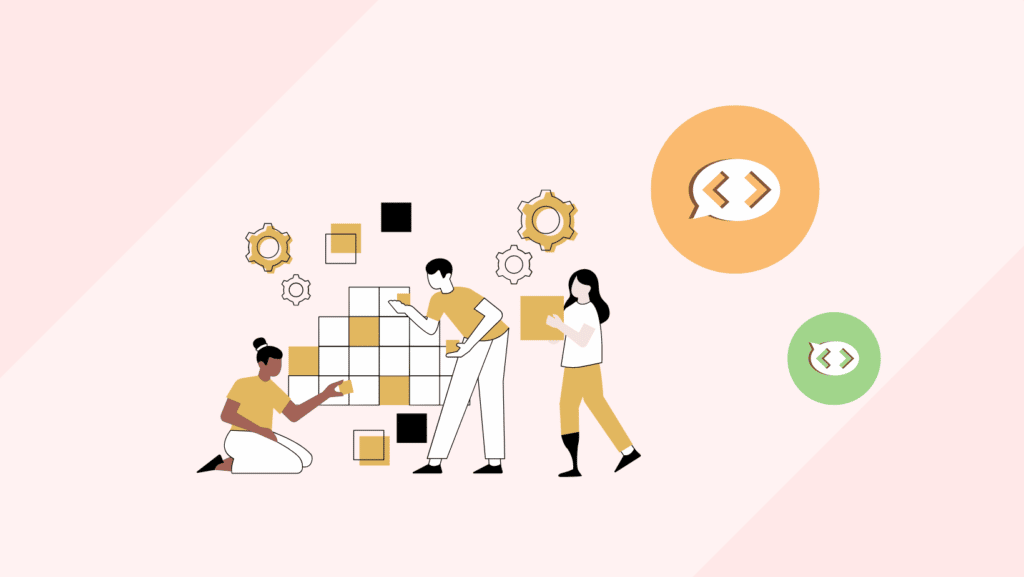 We’re previously covered a post for coding apps that are suitable for middle school students. Link here. In this article, we’ll go over a list of some of the top iPad apps for teaching and introducing coding and programming to your primary kids. This list is based on past reviews as well as the popularity […] Looking for dependable apps to introduce coding to your middle school children? You’ll find everything you need in the list below. This is a carefully picked compilation of some of the greatest educational coding apps available. You may use these applications to teach your middle school kids everything they need to know about coding and […] Are you struggling to enjoy math? What if there’s an app that could help you in your learning journey? Consider some of the top math apps for high school students in the list below. These are based on the  popularity of the apps among instructors and students, app ratings in the App Store, usefulness and […]

Coding is quickly becoming one of the most important forms of literacy in the twenty-first century. Computer science and programming are increasingly being taught in elementary schools. As the popular saying goes, learning to code is similar to learning a new language in that both are encouraged to be done early. When children learn to […]